Have you heard the saying No such thing as a stupid question? If you've worked in customer service, you probably know that there most definitely are some pretty stupid ones!

This is especially true if you've ever worked in the restaurant industry, where answering silly questions is just part of the job. All you can do is smile politely and answer them as patiently as humanly possible...

Now a restaurant in Colorado has decided to charge its customers for their stupid questions! And that made this modest restaurant a local favourite!

Tom's Diner in Denver charges customers 38 cents for every stupid question asked of a waiter.

According to TODAY, the restaurant, which has been open 24 hours a day for about 20 years, has remained a hotspot for locals, who appreciate the wry humor of the thing.

One customer said, “"It's meant to be playful. It's good to keep things light in today's world."

Prior to this initiative, Tom's restaurant was a well-kept Denver secret, until recently it grabbed the world's attention with a viral post.

In early January, a Reddit user posted a photo of the receipt for his meal of chicken tenders ($ 9) and mashed potatoes ($ 2.99), along with a cheeky 38-cent charge for "1 stupid question ”.

What is most surprising is that the people in the comments didn't seem outraged by the supplement.

In fact, most of them immediately found the humor in the initiative and seemed to support the technique of "shameless shame."

“If I got paid to listen to people’s stupid questions I’d probably be a billionaire,” one person commented.

Another wondered, "What's an example of a stupid question?" "

In no time at all, the photo of the receipt, which was posted on the "me_irl" subreddit, garnered thousands of upvotes.

After the post in question went viral, everyone online wanted to know one thing: Is this accusation legitimate? And the current owner, a Mr. Landry, is happy to report that yes, it certainly is.

This supplement was first introduced in 1999 when the original owner, Tom Messina, opened the restaurant.

You can even see the unusual fees indicated on the menu under "side dishes", sandwiched between an additional vinaigrette and the vegetable of the day. It was originally 48 cents, but the restaurant has lowered the price a bit since then.

After all, they're not trying to steal from their most ridiculous customers!

Landry, who is Messina's nephew, said staff were actually instructed not to charge customers who actually ask questions that waiters deem stupid.

Instead, the humorous royalty is reserved for the busiest tables.

“When we have a good, fun table that engages with us or when they ask about fees, it's always fun to add it,” said the restaurateur.

Some of the restaurant's most colorful patrons love to have fun and do their best to come up with the dumbest questions possible.

These include demanding to know if there are "rights" for the turkey club sandwich, or asking their servers, "Does the ice contain water?" Which is a personal favorite of Landry.

“The majority of people really understand where we're coming from and understand that it's meant to be fun,” he explained. "Over the years maybe a few people have been upset, but the response is generally positive."

Also, Tom's Diner is always happy to serve up a few laughs, from its cheeky menu items to its restaurant decor.

Under "Healthy Options," the joint listed things like "Skip Your Next Meal" or "Walk Home," which are sure to lighten up your dining experience and save you money.

Landry said they actually plan to add even more elements, like "Don't take each other so seriously" and "Love each other."

While you are enjoying your meal, you can also look at humorous wall posters such as a sign that reads "Practice Safe Eating ... Please Use Your Condiments".

Regarding the future of the establishment, Landry said he and his uncle are both keen to continue to grow and increase Tom's Diner's reputation to retain the customers.

“It's about not taking yourself too seriously,” Landry said. "We're not here for long, so let's take advantage of it and try to make the most of this life."

What do you think of the humour of these restaurateurs? 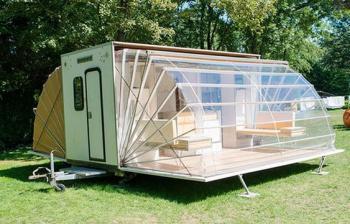 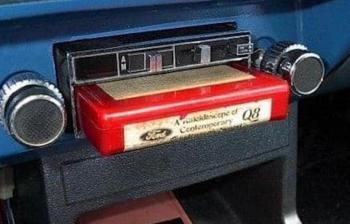 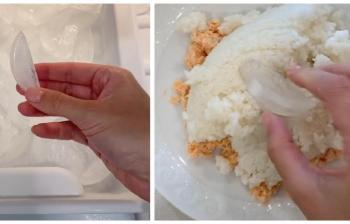 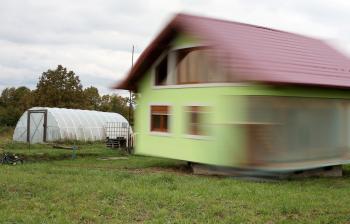 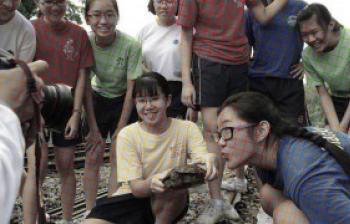 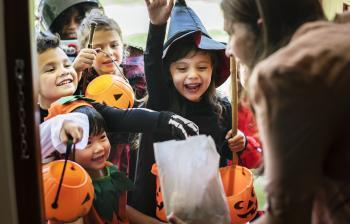 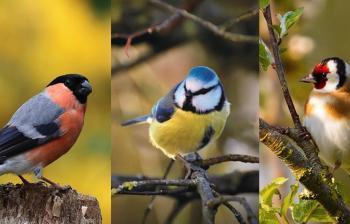 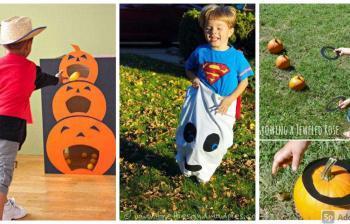 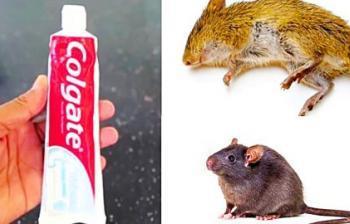 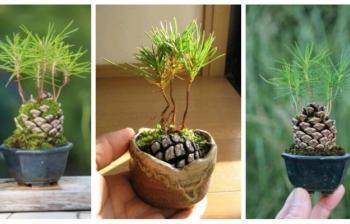 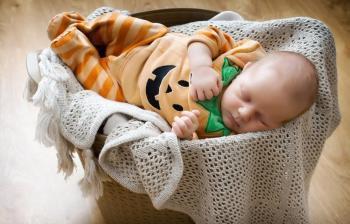 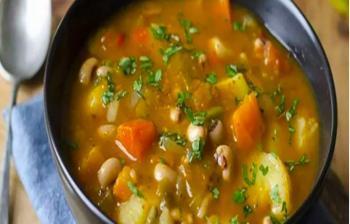 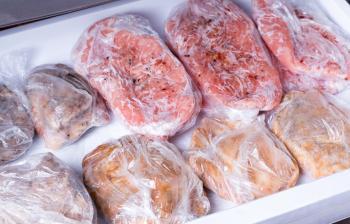 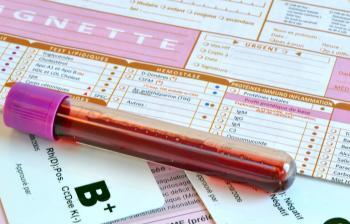 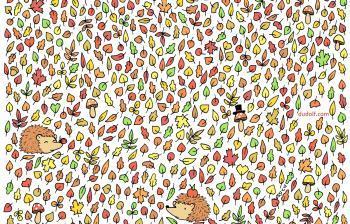 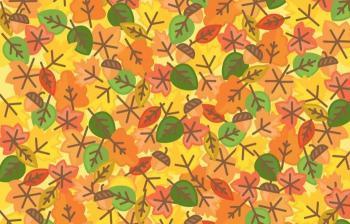